Today will be a day, better than yesterday
I am going to strive, to give the best of me because I can do it, I am capable,
I am intelligent, I am unique, I am loved, I am kind, I am respectful, I am tolerant, I am happy, I am handsome, I am beautiful.
I will control my emotions and I was born with a purpose.
I am no better than anyone and nobody is better than me.  Say I!

Sunset and Music Cruises start the week before and run until a week after.

Sailfest reached a new level this year. Combined with 145 volunteers and 43 cruisers on 28 boats along with the City of Zihuatanejo it was a very successful event. The City brought a lot to the party!

Staffing to help with organization from the Director of Tourism Organizing Committee, finding equipment and food donations,logistics and coordination. 4 very dedicated people,
• Jesús Gallegos Galván ? Director of Tourism
• Assurim Rubio Belmont ?
• Edna Marisol Hernández Pedrin ?
• Arely Ruiz Vejar? who worked with me as well as the all the departments behind the scenes. Zihuatanejo staff attended every event from before it opened and stayed to help dismantle at the end. They sold tickets to the events. The Mayor Jorge Sanchez Allec bought 100 tickets that he gave away because I wanted more Mexican participation.

•Security for every event, 2 tourist police even walked a volunteer home with the cash from the concert because it was too late to hand it in.
•Cruz Roja and the Bomberos were on site for the larger events, water trucks to keep the water flowing in the bathrooms, extra garbage pickups during the events.
• Graphic Arts staff for the Lonas, 2 billboards as on the highway. A large lona in Plaza del Artista as well as 50 smaller ones throughout the city. Pamphlets to the hotels they they provided at no cost.
• Equipment rentals for every event including tables, chairs, plates, cutlery, glasses, plants for the perimeter etc.
• Advertising staff, we were on every social media site as well as radio and TV.
• Provided a sound engineer as well as the sound equipment for the Benefit concert, the Gala dinner and the Chili cook off.
• Built two stages for events and built a perimeter fence for the gala dinner and benefit concert and sent staff to hang the shade cloths for the chili cook off.
• Paid for the Mariachis at the gala dinner
• Video and Photography crews, even a drone
• Jorge Sanchez Allec ? even brought a tasty stuffed pork for the Windup BBQ.

The comments we received were: The events were very classy, upscale and professional. Sailfest has risen to a new level.

I asked the City videographer to visit a kindergarten I fell in love with to make a video. It is simply amazing and says what we all want to instill in our kids. Enjoy! (see below this report).

• The students from Casa de Cultura and the Bachilleres programs entertained us at the Welcome Party and wowed us all.
• Although we had fewer boats, the cruisers pulled together and they filled the Sunset and music cruises as well as the Sail Parade and raised nearly the same amount as last year!
• As usual we ran out of Chili early but we had tons of new attendees and raised even more money. Next year we will move to in front of the Museum for more space and hopefully attract some new talent.
• We wanted to include more students in our events so we hosted a Literario at Centenario de la Revolucion Primary. Volunteers could come, donate a book, listen to young students read to them and enjoy a light breakfast.
• The Sotavento donated a lovely Champagne brunch for guests to watch the Sail Parade.
• There was a huge selection at the selection at the Silent, Live and Art Auctions, something for everyone and beat last years totals substantially.

As well as over 250 local merchants who donated for our raffles and auctions. It really does take a village to raise a child! I encourage you to visit our Sailfest Facebook page, you don’t need to be a Facebook member to view the photos.The financials and last years project list are attached below.

Needless to say it was a great event and we look forward to working with the City again next year. Our first time jitters were pleasantly overcome! I can’t thank the City Staff, Margaret, Donna and Tim, Janet, Vicki, Doug, Marshall, Gordon and Linda, Jane and Dan and all the dedicated volunteers enough for their time, their energy and their patience for working with my type A personality that wants everything done yesterday and well organized. We learned a lot and are looking forward to next year. 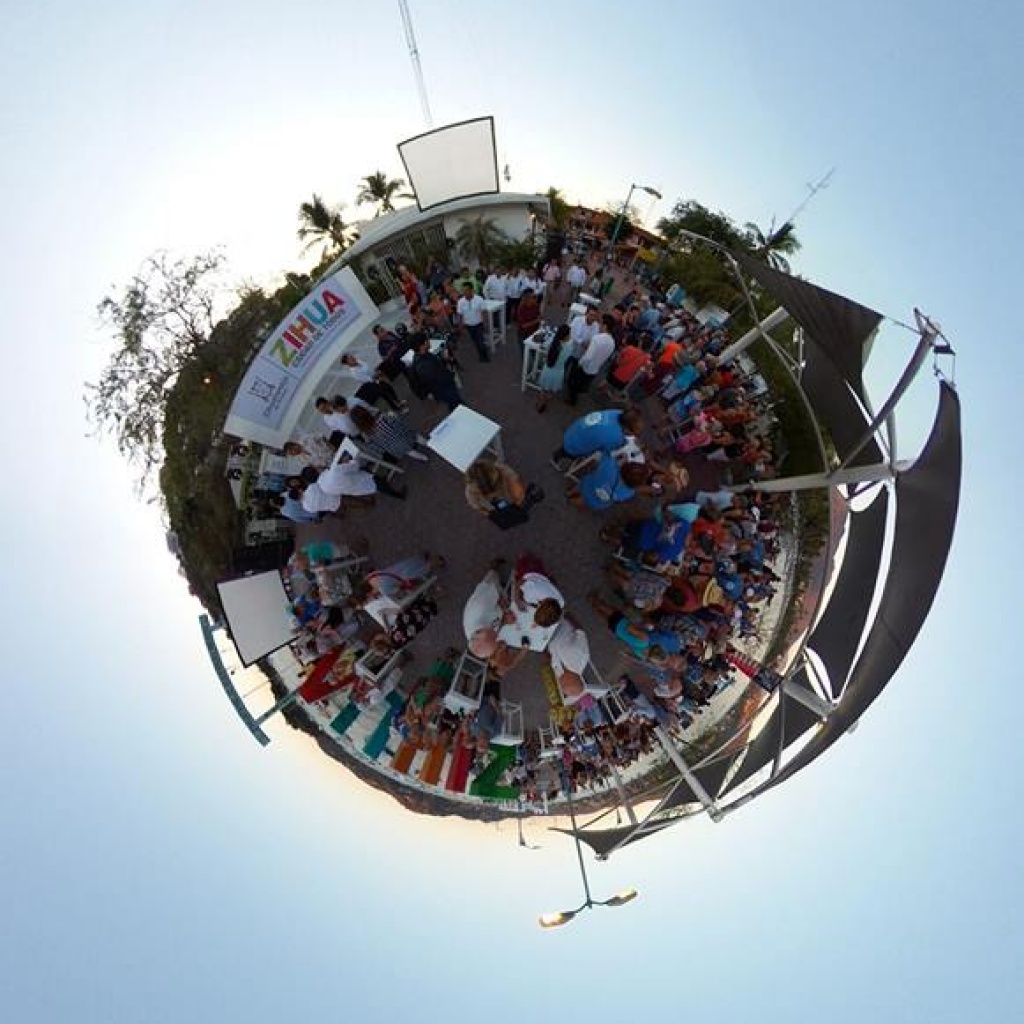 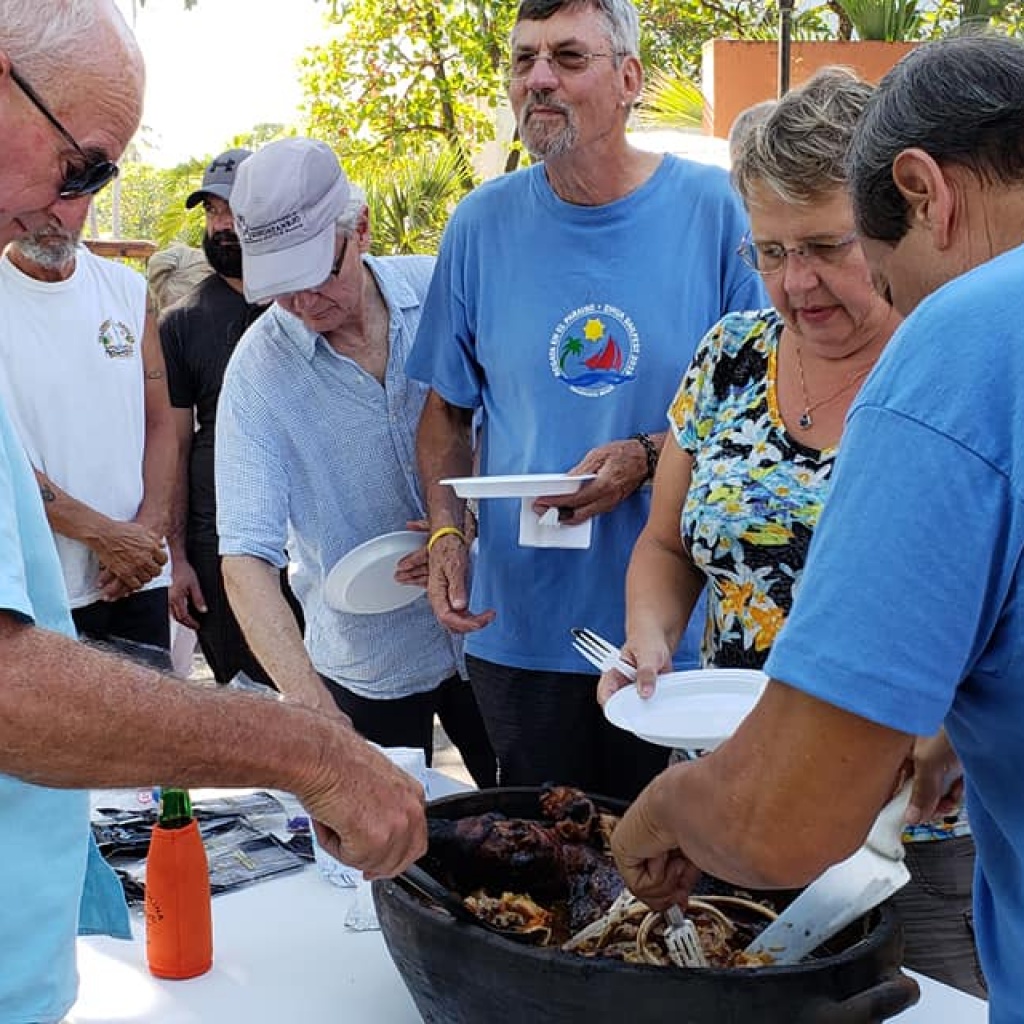 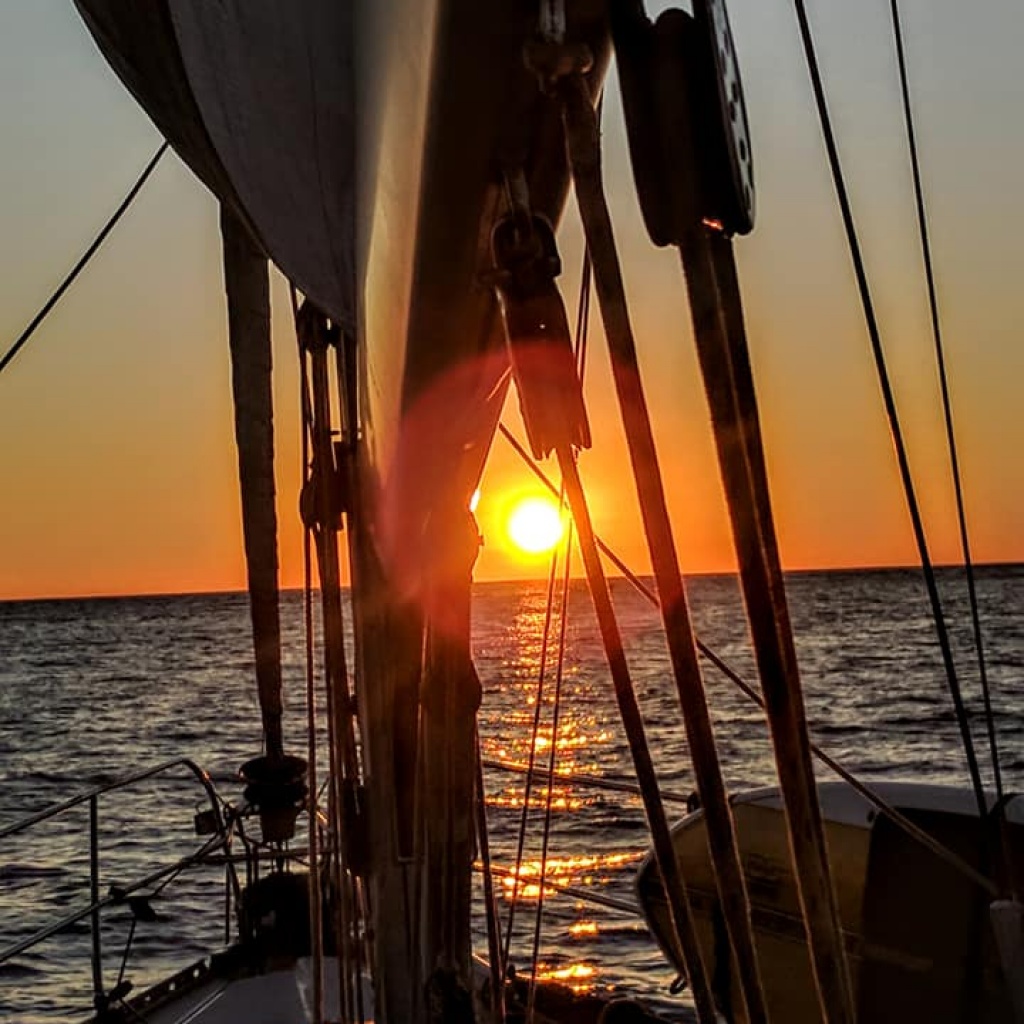 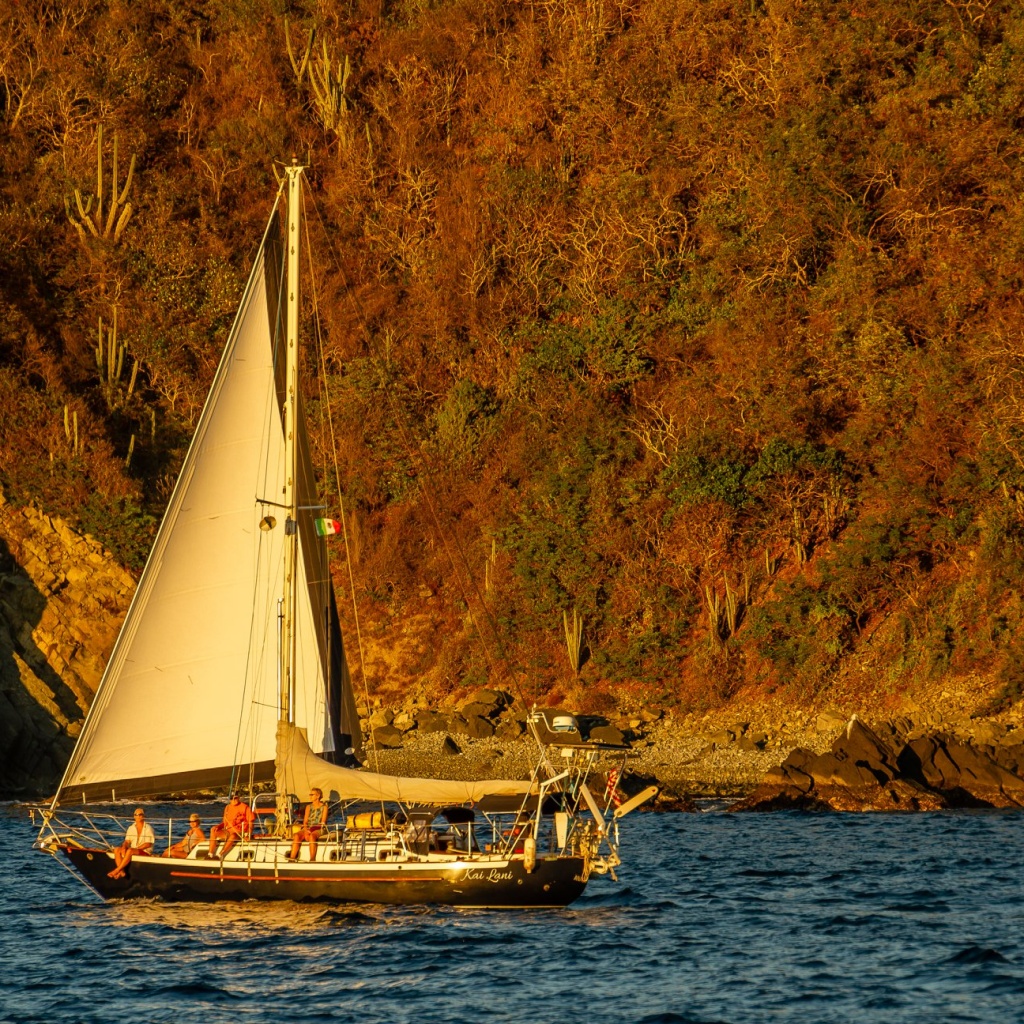 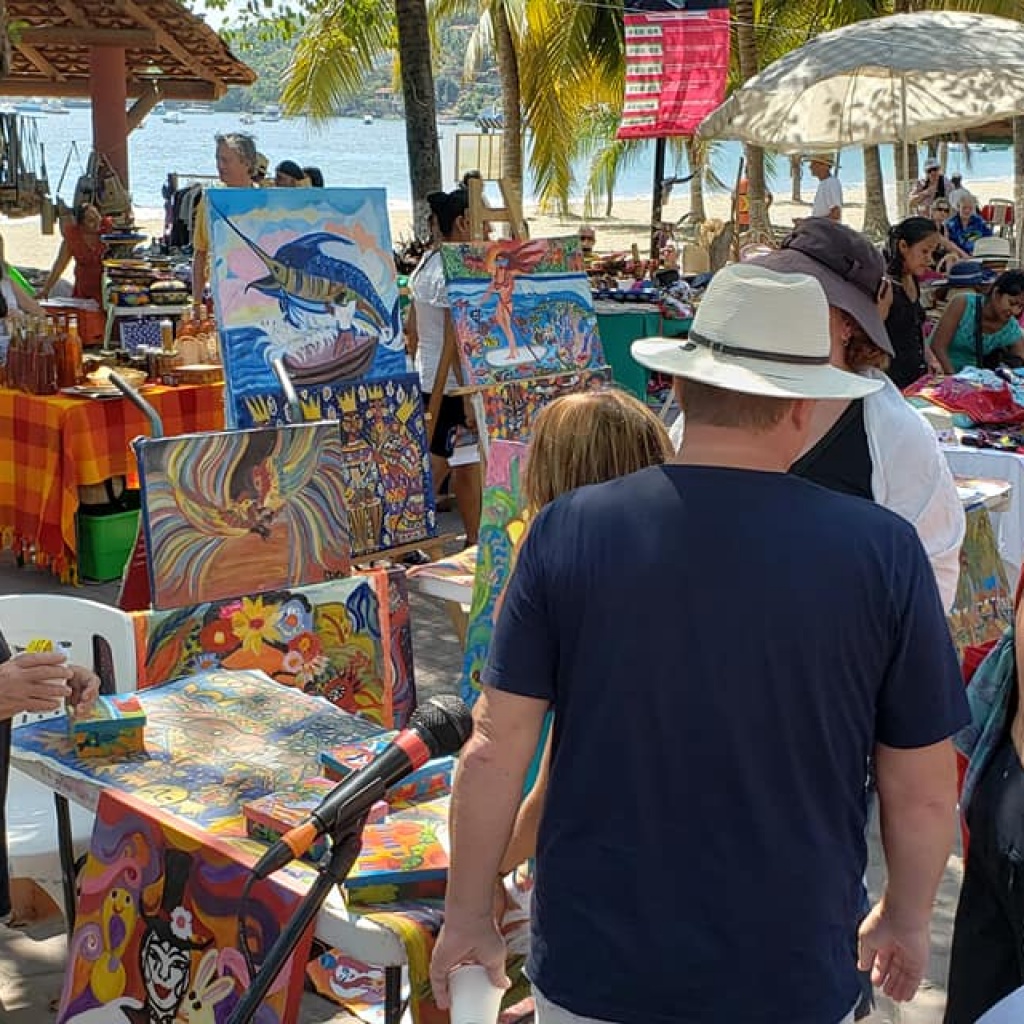 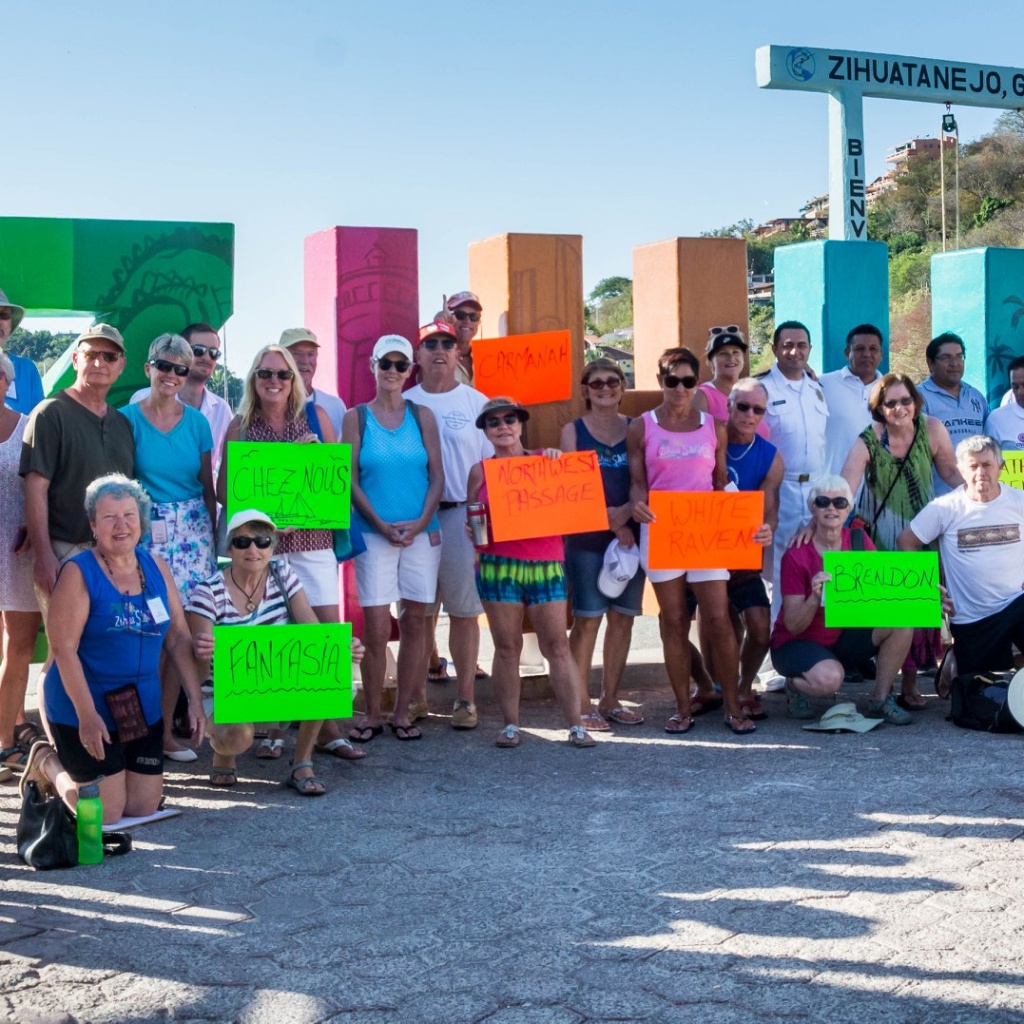 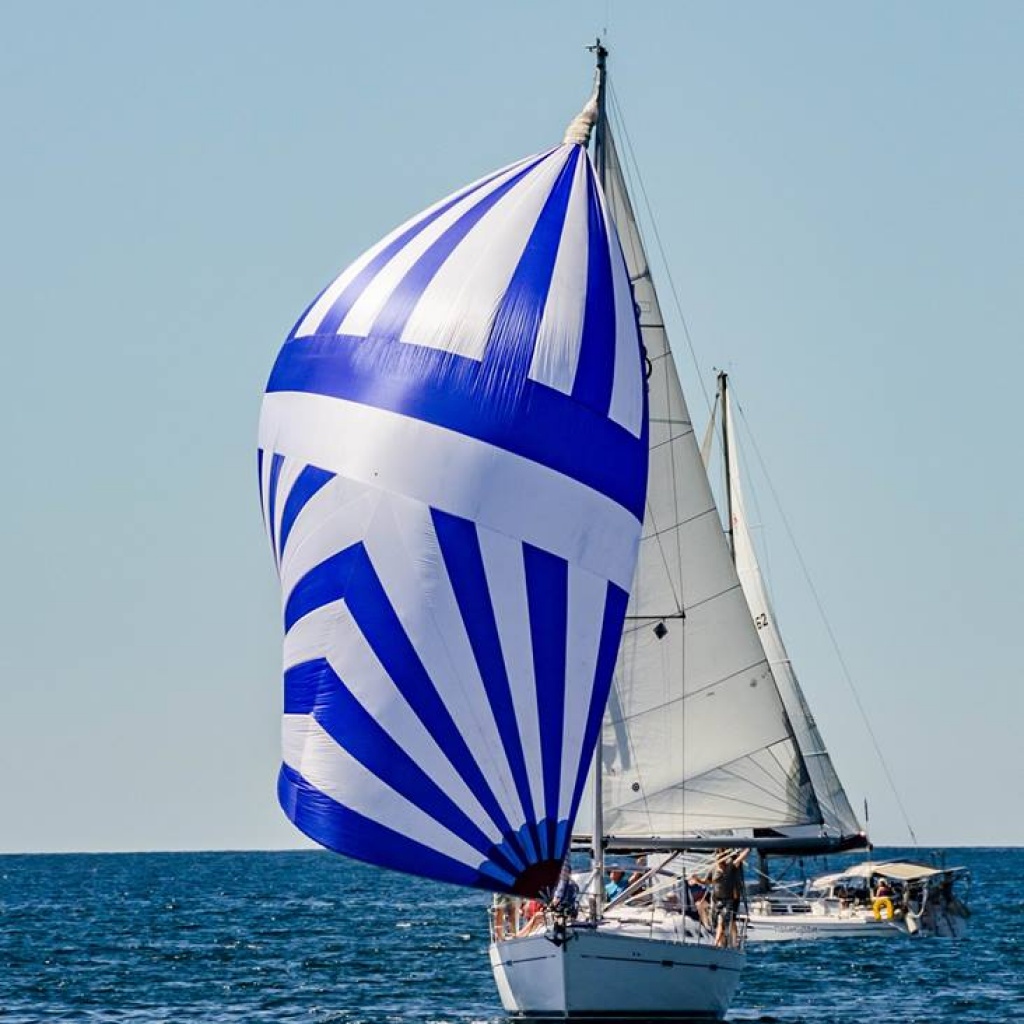 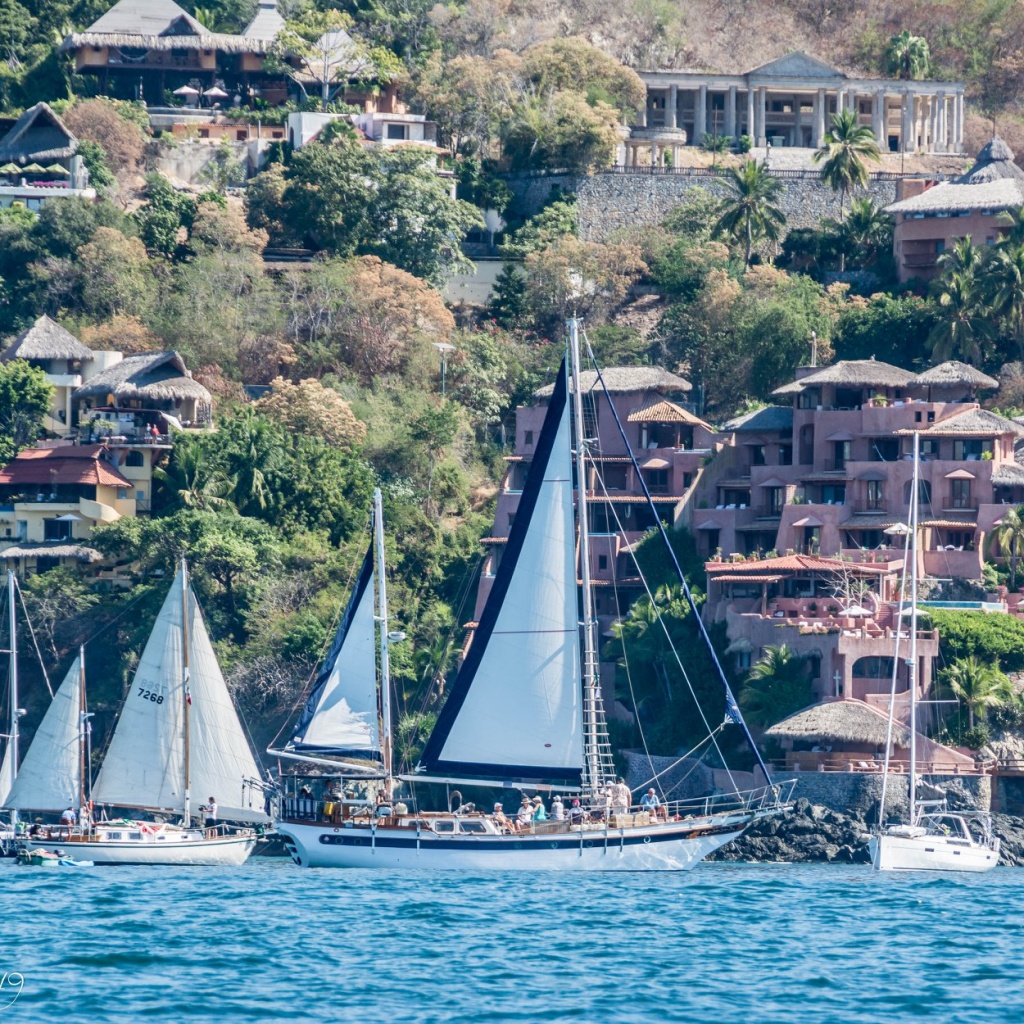 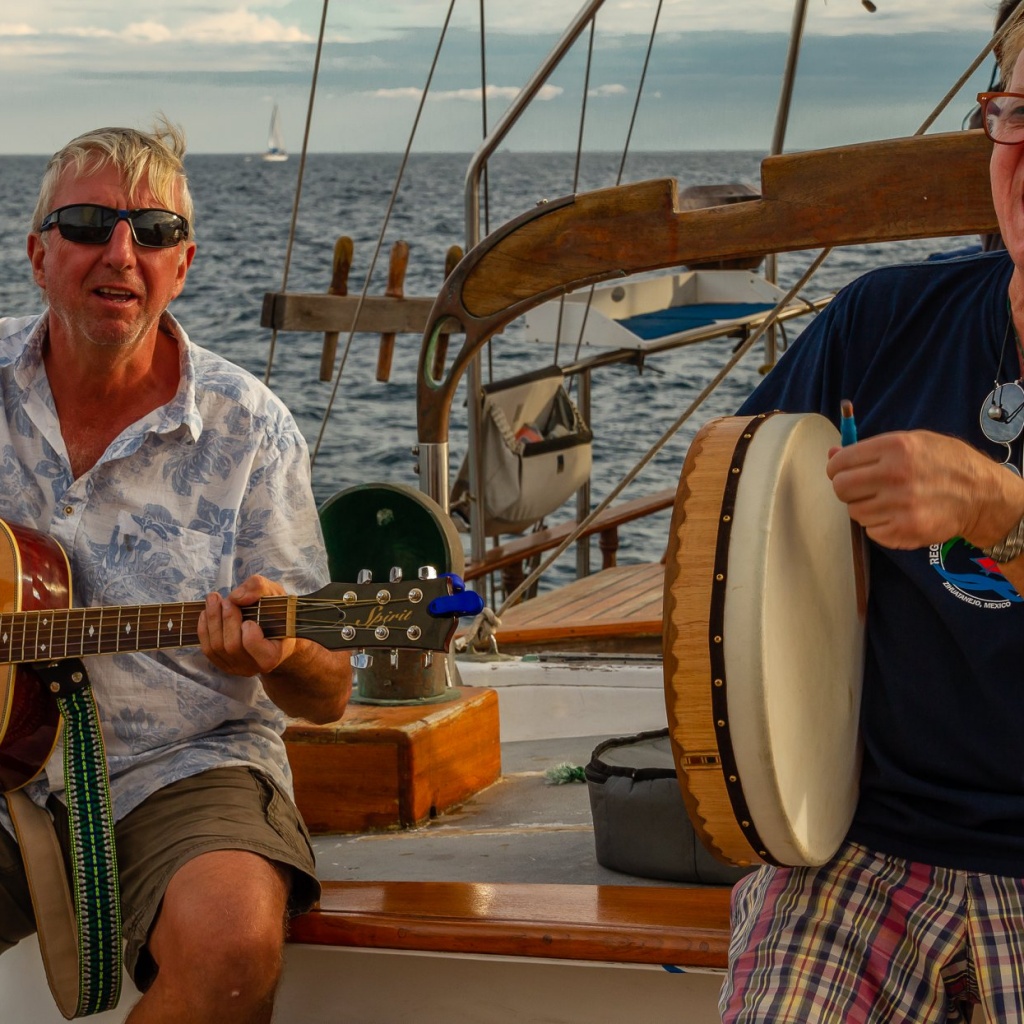 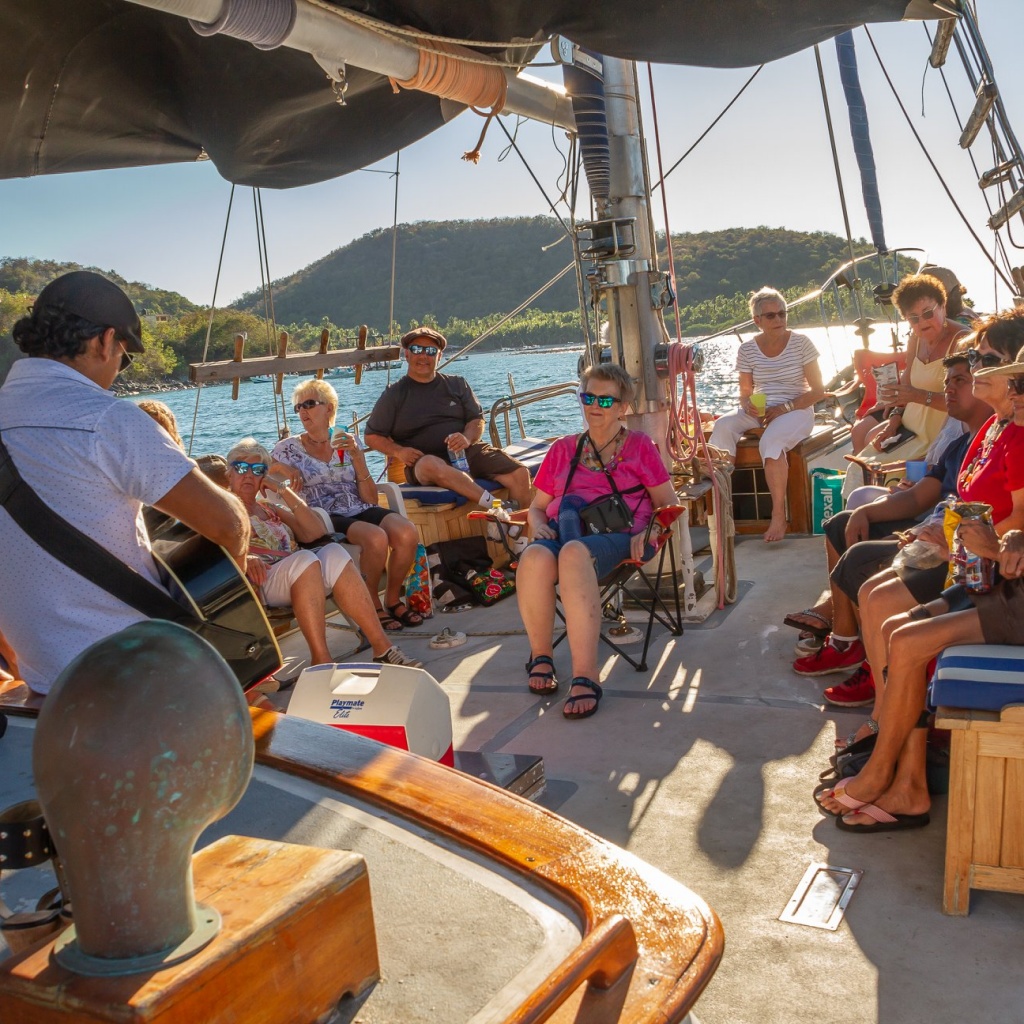 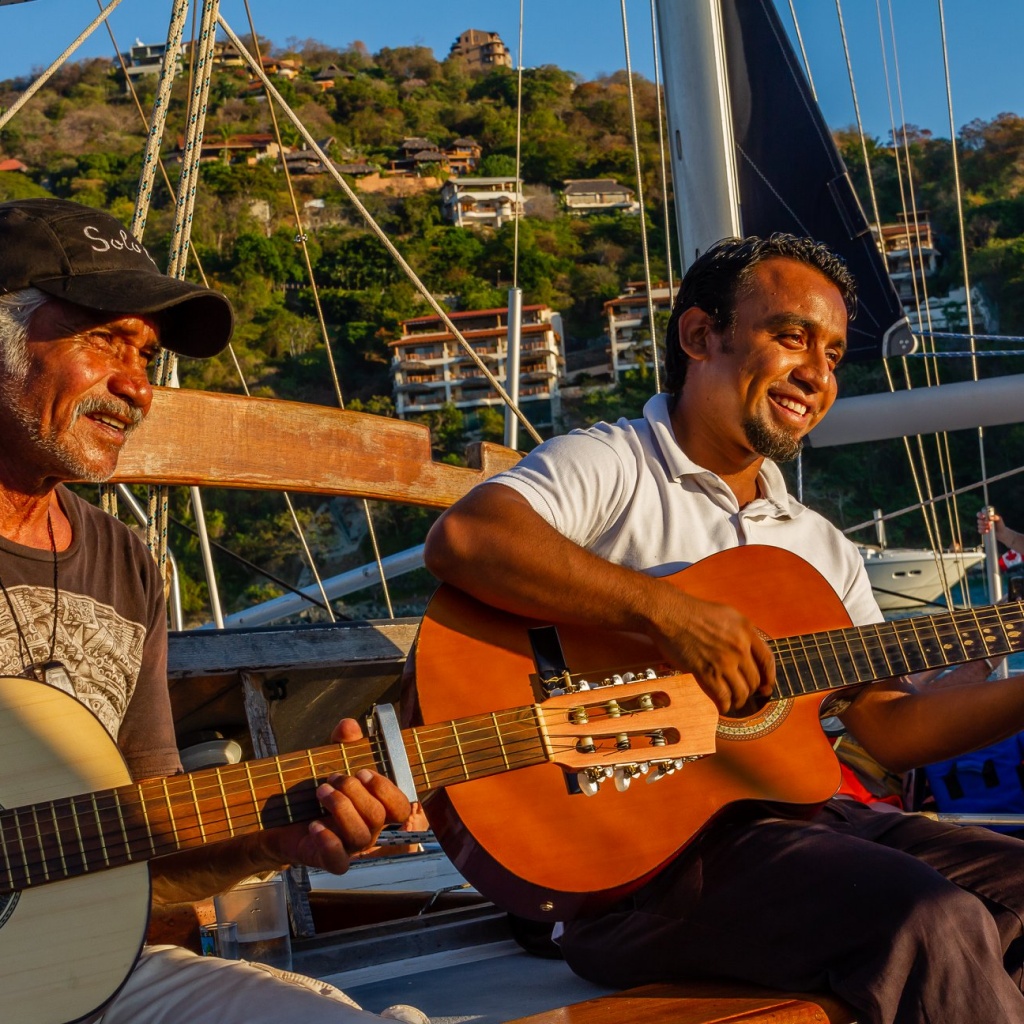