“Wherever you go, go with all your heart.”      Confucius

WE ARE IN IXTAPA-ZIHUATANEJO, GUERRERO, MEXICO 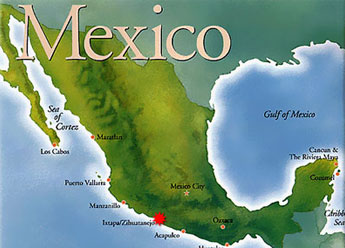 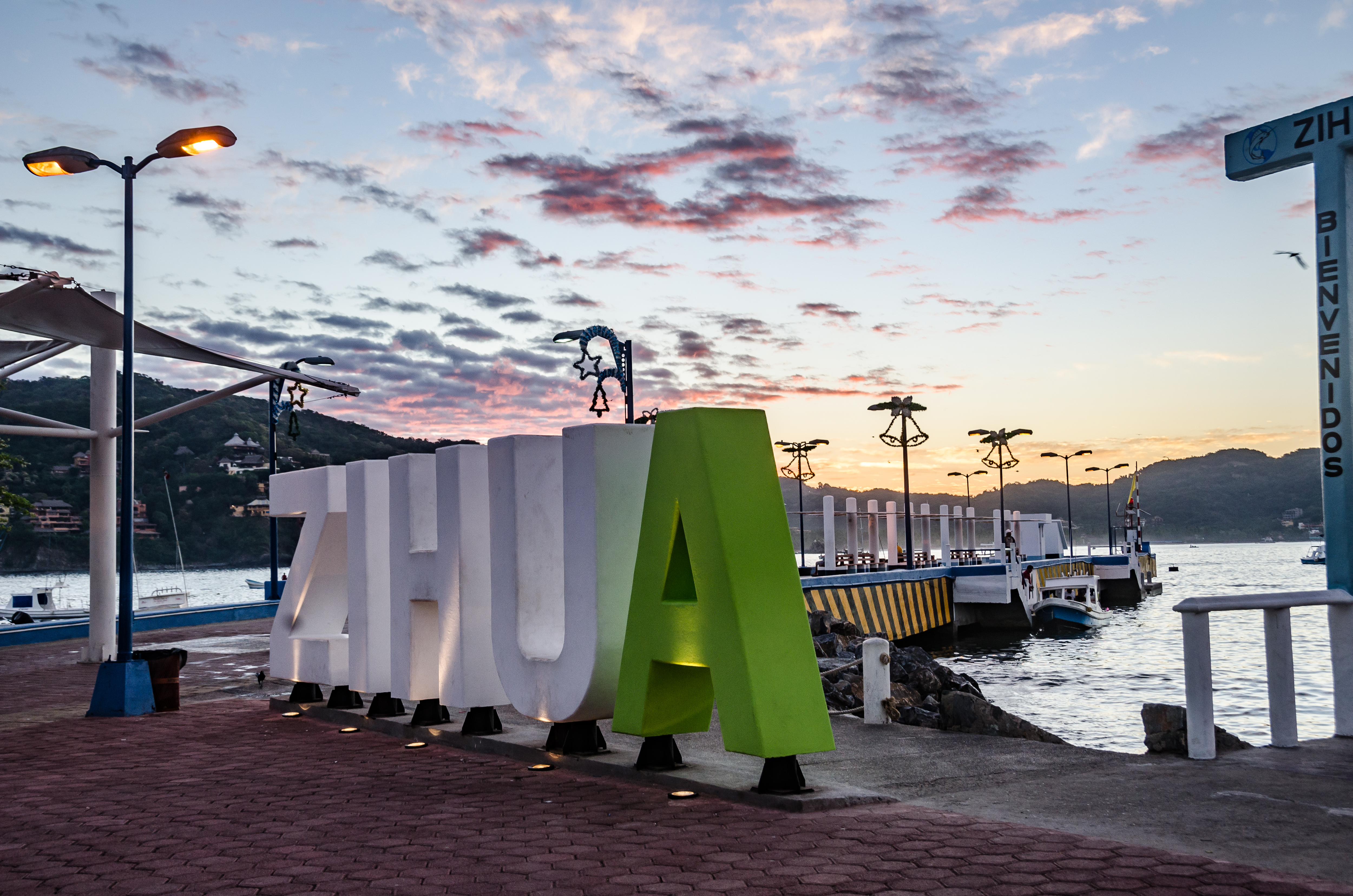 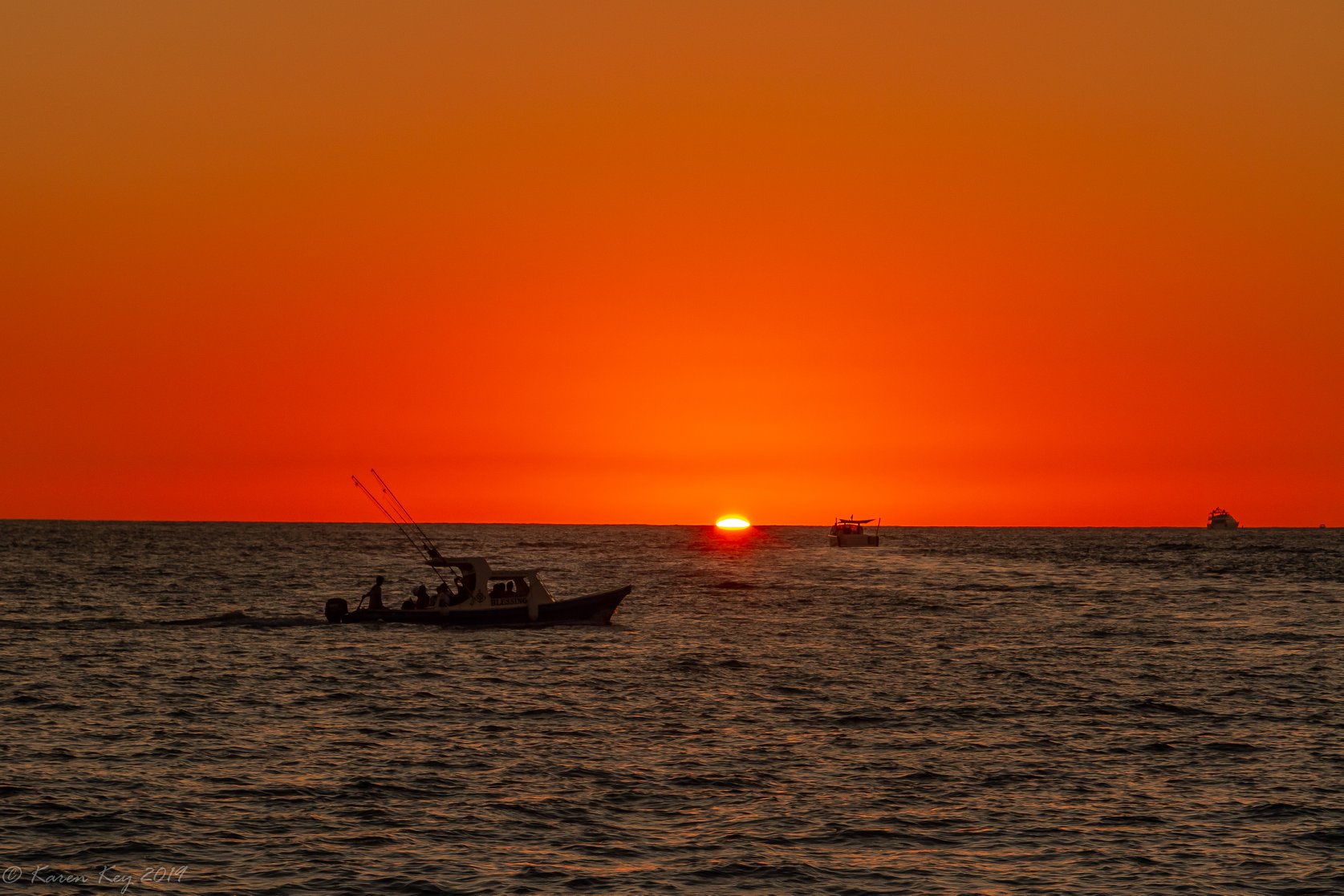 Zihuatanejo (Spanish pronunciation: [siwataˈnexo]), or Ixtapa-Zihuatanejo, is the fourth-largest city in the Mexican state of Guerrero. Politically the city belongs to the municipality of Zihuatanejo de Azueta in the western part of Guerrero, but both are commonly referred to as Zihuatanejo.

It is on the Pacific Coast, about 240 km (150 miles) northwest of Acapulco, and belongs to a section of the Mexican Pacific Coast known as the Costa Grande. This town has been developed as a tourist attraction along with the modern tourist resort of Ixtapa, 5 km (3.1 mi) away. However, Zihuatanejo has kept its traditional town feel.

The town is located on a well-protected bay which is popular with private boat owners during the winter months.

There are two possible origins for the name Zihuatanejo. One origin might be from the Purépecha language meaning “water of the yellow mountain;” another possible origin might be from Nahuatl (Cihuatlán) meaning “place of women.” Cihuatlán, or “place of women,” refers to the western paradise of the Nahuatl universe, the home of the “goddess women.” According to tradition, these women arose in the afternoon to lead the sun at dusk to the realm of the dead, Mictlan, to give a dim light to the dead.

“De Azueta” is in honor of José Azueta, who died fighting a U.S. incursion into the country in Veracruz in 1914.

Zihuatanejo spent most of its history until recently as a sleepy fishing village. The federal government’s decision to develop the nearby resort in the 1970s has had major implications for both the city and municipality of Zihuatanejo. The area is now the third most-visited area in Mexico, after Cancún and Puerto Vallarta, and the most popular for sports fishermen.

Zihuatanejo’s population jumped from 6,887 to 37,328 by the early 1990s. Recently, a new highway called the “Maxipista Siglo XXI” was built to connect Zihuatanejo with Morelia, cutting the travel time from Mexico City to about six hours.

Encouraged by our musicians 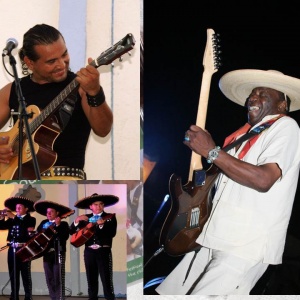 Our finest local musicians, and their international friends, donate their music every year for the production of our Sounds of Zihua’s CDs. They also volunteer to perform at the annual Zihua Sailfest benefit concert, and to play concerts at schools. These thoughtful artists have helped to build 14 classrooms with their voices and guitars.

The joy of learning 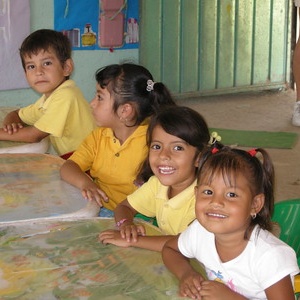 ´Success is no accident. It is hard work, perseverance, learning, studying, sacrifice and most of all, love of what you are doing or learning to do.’

The gift of their smiles 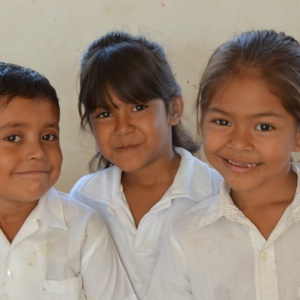 ‘Share your smile with the world. It’s a symbol of friendship and peace.’