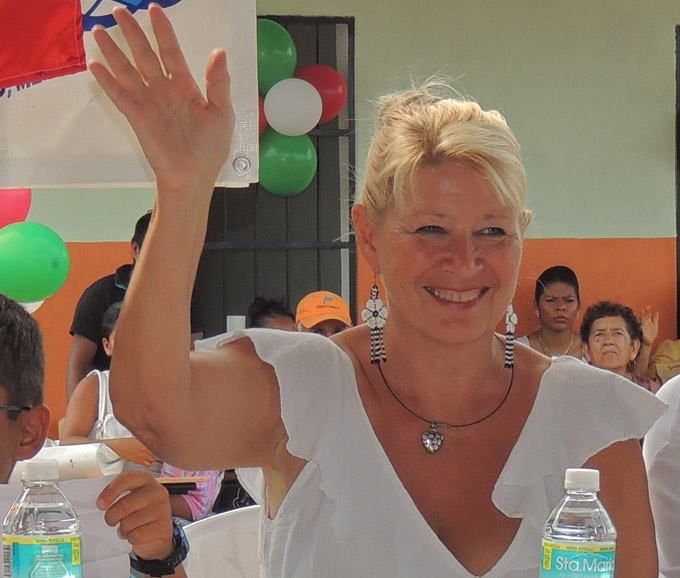 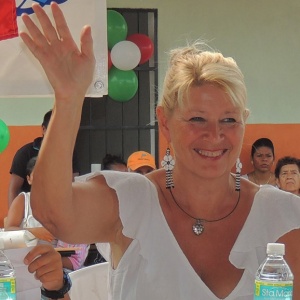 It was a program that started at Octavio Paz Primary, they had just started a lunch program with the idea that any profits after they fed low-income children, would go to purchase equipment for the school.

I asked one day how the lunch program was going, they said not well we need “Rice and Beans”. and we got started. The idea was to leave the program at the school for a year, once they were up and running then move on to another school.

We moved only once more and then I discovered Casa Para Ninos del Pacifica where everyone there was in the same financial boat as everyone else, living on about 200 to 250 USD per month. The people who were donating to the program were happier just feeding hungry kids.

I fell in love with the kids at the school and never left – that was about 7 years ago. Now we not only provide the fruits and vegetables but everything except meat and cheese. Lala donates the milk each month.

As it was costing about 180,000 pesos per year to feed these kids I needed to do more than strongarm my friends. I approached Pacifica Resort as this was their initial project 17 years ago and asked how they felt about donating some all inclusive vacations  that I would raffle off tickets for $50. US once or twice a year. This combined with private donations gets us through the year.

From my attachment to the kids grew two more programs underwear for Day of the Niños and Shoes for each child.