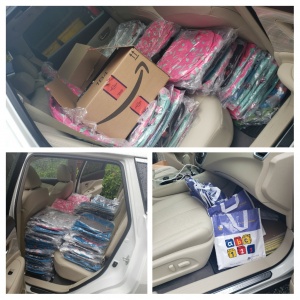 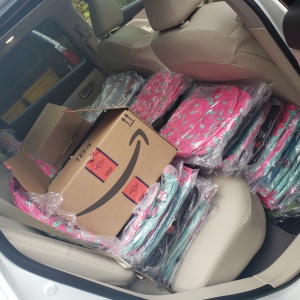 Tasha Wright picked them up in Langley and dropped them off in Kelowna, where Deb and Glenn McCullough are kindly bringing them to Zihuatanejo.

It doesn’t just take a village to raise a child it takes a world!

The kids at the Sail Parade 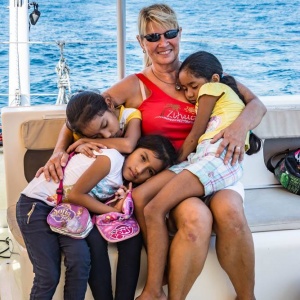 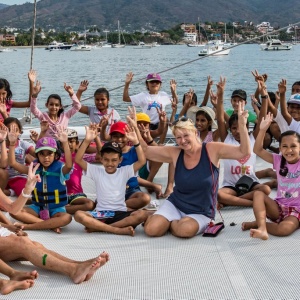 Most of the kids from Casa Para Ninos enjoyed their day on the Picante as part of the Sail Parade, these little girls the waves made very sleepy!

Sail Parade and the kids

Most of the kids from Casa Para Ninos enjoyed their day on the Picante as part of the Sail Parade, these little girls the waves made very sleepy! 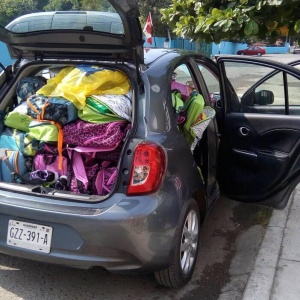 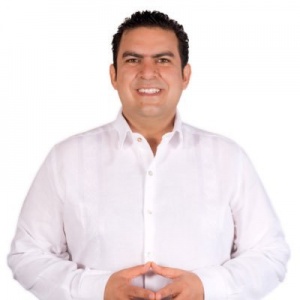 This year promises to be the biggest Sailfest ever! Our new mayor asked how he could help make it bigger and better so I gave him my wildest wish list and he said, OK let’s do it!

The first on my wishlist was to involve more Mexicans and have more boats in the bay.

The mayor met with the teachers and told them if you want Por Los Ninos to help you with your school then you need to help them. Many had no idea who we are nor what we do. They do now!

The mayor asked me to come to his office to meet some people, I expected half a dozen, the board room was packed. He instructed his administration to help us in every way possible. Next, I was invited to speak about Sailfest to the first ever meeting of the Tourism Consultive Group, there were over 200 in attendance including the State Governor. He means business and really wants to promote Zihuatanejo and Sailfest in a big way. He personally met the first flight for Air Canada and West Jet with an entourage of Mariachis, free beer and food and all the Tourism dignitaries. Another night I received a call from him asking if I could take a call from the new owners of Sotevento, they want to be involved as well. The man is everywhere and he means business and is really making a difference. Previous administrations have acknowledged our efforts but never got involved with Sailfest. I sent him a text early one morning and asked who I needed to get the permit for alcohol to be served and the answer was: «Carol, YOU don´t need a permit, don´t waste your valuable time». The fact that the mayor actually answers a text personally, is amazing.

Training sessions for all the volunteer positions will begin after January 9th when all the chair people meet. The first volunteer meeting will be held on Friday, January 18th at 10 AM at Casa Arcadia.

This is a list of some of the events we are still planning!

1. Monday Night: Opening night welcome, the mayor will welcome everyone at a meet and greet, entertainment provided by kids from schools we have helped. Bar and food available and will be held on the pier.
2. Tuesday: Rally Round the Rock in the morning, Evening Live Auction as per usual but this year in both languages, no Marshall hasn’t learned Spanish but we will have two auctioneers.
3. Wednesday: Benefit concert will be doubled in size, location to be announced.
4. Thursday: Chili Cook Off and Street Fair
5. Gala dinner location to be announced, Mariachis are booked and along with other entertainment and Art Auction.
6. Saturday: Sail Parade
7. Sunday: Wind Up BBQ

We are adding a work party to paint one or two schools depending on the number of volunteers that want to participate. There will be school tours as always. T-Shirt decorating with Barbara Bridges for the ladies, Sip and Swim for the ladies and a Shot and Shave for the guys as well as our ever popular sunset music cruises.

Stay tuned it only promises to get better!!! 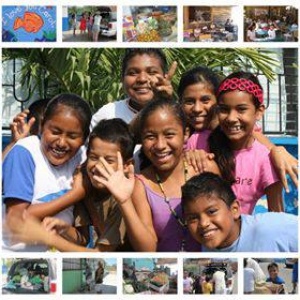 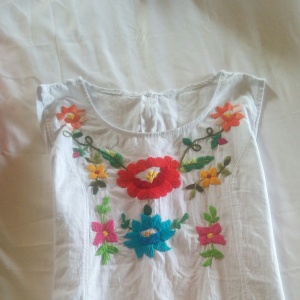 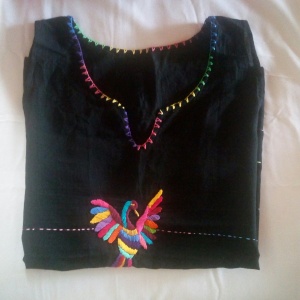 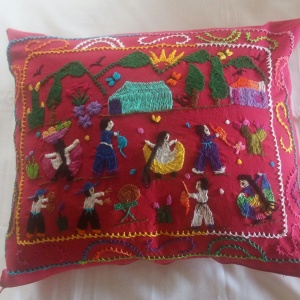 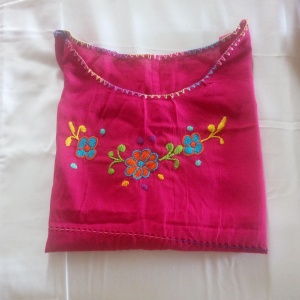 Mom’s from Casa Para Ninos are making these beautiful cushion covers, blouses and dresses to sell at 2019 Sailfest Street Fair. 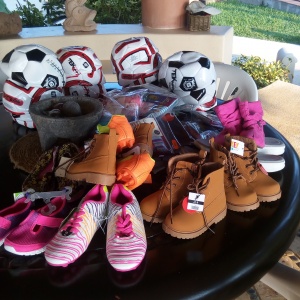 Another great donation for the kids from Dennis and Penny Olsen! 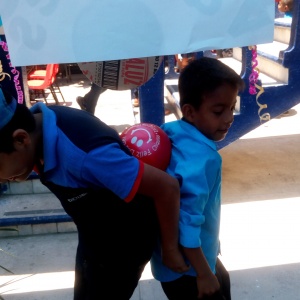 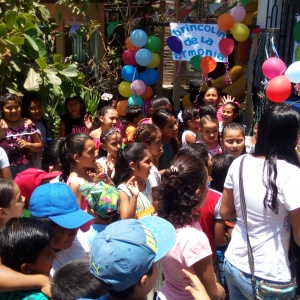 Education is not all the 3R’s, sometimes it’s time to celebrate too! This was Niño’s Day which is celebrated at the end of April every year.

Education is not all the 3R’s, sometimes it’s time to celebrate too! This was Niño’s Day which is celebrated at the end of April every year.